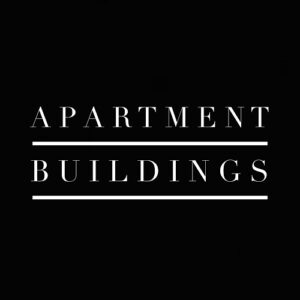 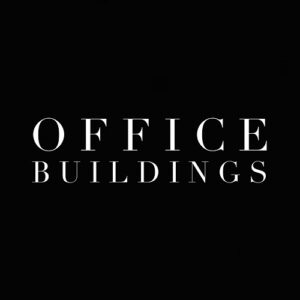 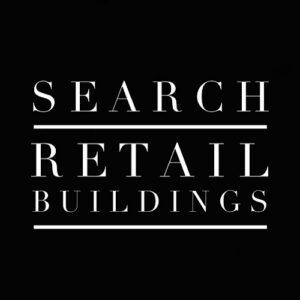 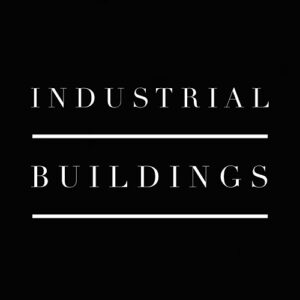 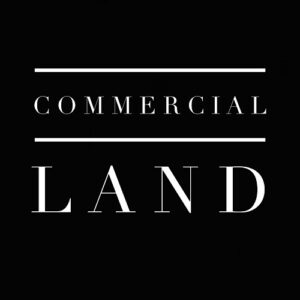 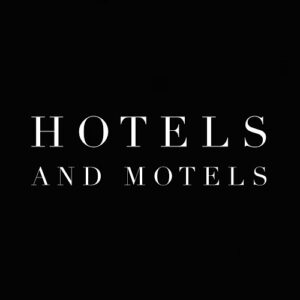 Hard-working people brought a can-do attitude to Sedro-Woolley as they made their way through the area’s great forests. Photographer Darius Kinsey, whose work is on show in town and at the Sedro-Woolley Museum, captured this tradition of hard work and culture. Historical murals, massive cedar statues carved by chainsaw and hand-finished, and attractive gas lamp replicas adorn the downtown area.

In 1878, when log jam obstructions were cleared downstream at Mount Vernon, four British bachelors led by David Batey homesteaded the area. Batey built a store and a home for the Mortimer Cook family when they arrived in 1884–85 from Santa Barbara, California, where Cook had served as mayor for two terms.

Cook was also the name of a town on the Thompson River in British Columbia called Cook’s Ferry. Cook derived a town name from Spanish; recognizing that “Cedro” was the Spanish word for cedar, he substituted one letter to make the name distinctive, settling on “Sedro.”

Today, Sedro Woolley continues to develop and grow but never gives up on its past. The descendants of the town’s founding families and many historical structures, like the Bingham mansion owned by one of Woolley’s first inhabitants in 1890, are closely linked to the town’s heritage. C.E. Bingham was the founder of a bank and the mayor of the city for 17 years. 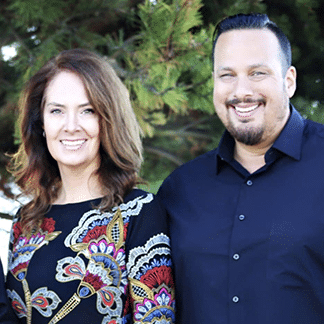 "Josh and Jolene were great to work with when we bought in Bellingham. We relocated from the bay area so much of initial search was done remotely. We found... continued"
-
View All